Having a banking account in Europe is convenient for various users - let it be students, workers, exporters, big or small companies, or even NGOs and governmental bodies who conduct some of their operations with partners abroad. European bank accounts are based on international standards that allow for a lower rate of mistakes when transferring the funds and reduce the time it takes to receive and send them, not to mention, they’re way cheaper than wiring your funds via traditional banks to countries that are not part of IBAN, for example.

Fintech has been working hard to take down those barriers and support individuals, organisations, and companies to be able to access various convenient solutions that seem to be out of reach, because of bureaucracy, international agreements (or lack of thereof) and considerably slowly innovating of the traditional banking system. B2B offers its customers IBAN accounts in various currencies worldwide.

IBAN stands for International Bank Account Number, which is an international banking system for bank account numbers. IBAN makes international transactions easier in many countries - 77 countries around the globe are now part of it, as of May 2020. It was initially adopted by the ECBS (European Committee for Banking Standards) to facilitate payments within the EU and later became an international standard, ISO 13616:1997. The current standard is ISO 13616:2007.

In contrast to a BIC code, which refers to a specific bank, IBAN goes to a more granular level and is associated with a specific bank account. Thanks to a unique combination of letters and numbers, banks are able to recognise immediately, and almost without mistakes, whether the bank account you are sending money to exists.

IBAN is used in all European countries (except Russia) and dozens of non-European countries. It is especially convenient to send money within the SEPA zone, which includes 36 countries:  the European Union, plus EFTA and the UK. This initiative was designed to improve the speed and regulate the costs of sending bank transfers in euro between the member states, making it as cheap as it would be to send money between accounts in your own country.

An IBAN account number consists of a maximum of 35 alphanumeric characters and has a fixed length per country. The first two characters indicate the country code, followed by a checksum of 2 numbers, and then a national account number.

IBAN numbers are used in most European countries (without Russia), but also widely abroad - among 77 member countries you will find for example Brazil, Tunisia, Saudi Arabia, Turkey or Dominican Republic.

Which countries use IBAN numbers?

Below you can find a list and a map of counties that use IBAN numbers worldwide.

We’ve written extensively on our site on these enigmatic solutions and we invite you to have a quick read to understand the differences between them. As you already know from, IBAN is a system of identifying individual accounts in countries that participate in it.

Meanwhile, SWIFT is a global alternative to IBAN, providing standardized, reliable ways to transfer the money also between countries that are not part of the IBAN community. And BIC stands for business identifier code, that helps identify both financial and non-financial institutions. These numbers are needed in international banking transfers, especially when dealing with partners outside of SEPA/IBAN.

To simplify your access to the fastest, well-regulated and cheapest solutions, we’ve come up with a way to fit your business with a virtual bank account in Europe, where you can benefit from the combination of SEPA/IBAN and stop worrying about long transfers and exuberant fees. Have a look here to discover how smart ibans will make your life easier. 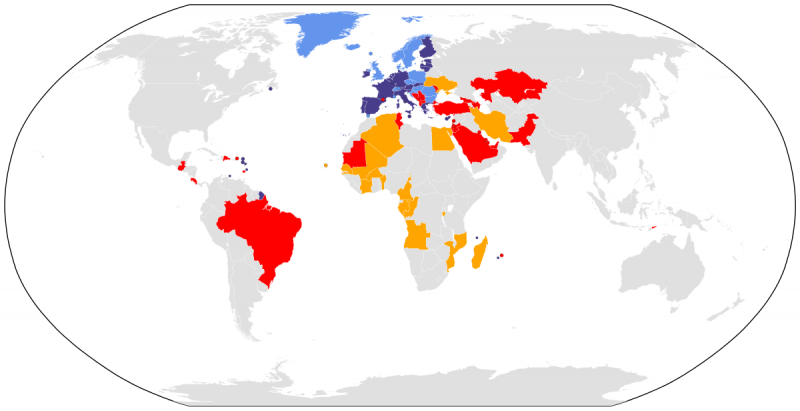 With the IBAN system virtual bank accounts have become more popular. You can also request additional IBAN numbers for your bank account. Using these solutions, we came up with our own offer - B2B Pay's European virtual bank account that lets you receive business payments for a significantly lower fee than what a normal wire transfer would cost you. We have also included a way to automate the whole process with our payments API. It’s all about efficiency.

Introduction by the EPC

Here's a thorough yet brief overview of IBAN by the European Payments Council, in less than 3 minutes. 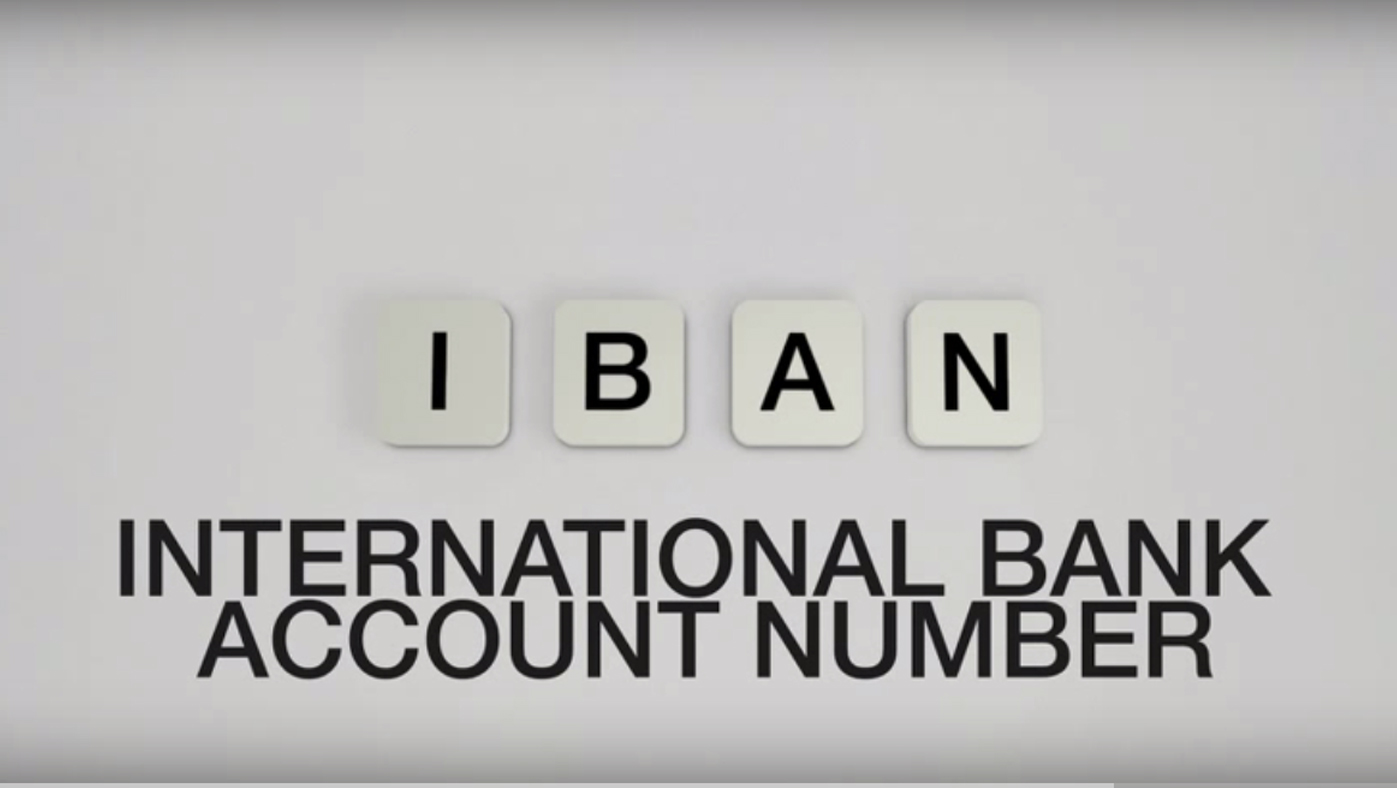 We’ve sifted through various bank sites in countries across the continent and came up with some handy guides to explain to you the process of opening a virtual bank account in multiple European countries. Considering some of these options might be cumbersome, as the requirements tend to be strict, especially for non-residents, a virtual bank account with B2B Pay may prove to be a viable alternative, especially if you don’t have an address or the right kind of documents in Europe, or if you are transferring money between places outside of Europe and want to take an advantage of a better rate.

We also wrote extensively on the process of opening a virtual bank account in multiple countries all over the world. Still, if you plan to transfer money between European countries, or to your European customers/partners/relatives, a virtual bank account with B2B Pay may still be a good alternative for you, as we work with countries across the globe and provide our services in multiple currencies.