Freely convertible currencies are good news for countries whose currencies are considered as such, in that they are very inexpensive to buy and sell. Being able to trade in a currency that is fully convertible buys you time and saves you costs. As a result, quite often the economic state of a nation depends on whether its currency is freely convertible or not. In countries that do not issue these currencies, transactions take longer and cost more, making it difficult for them to participate in international trade. 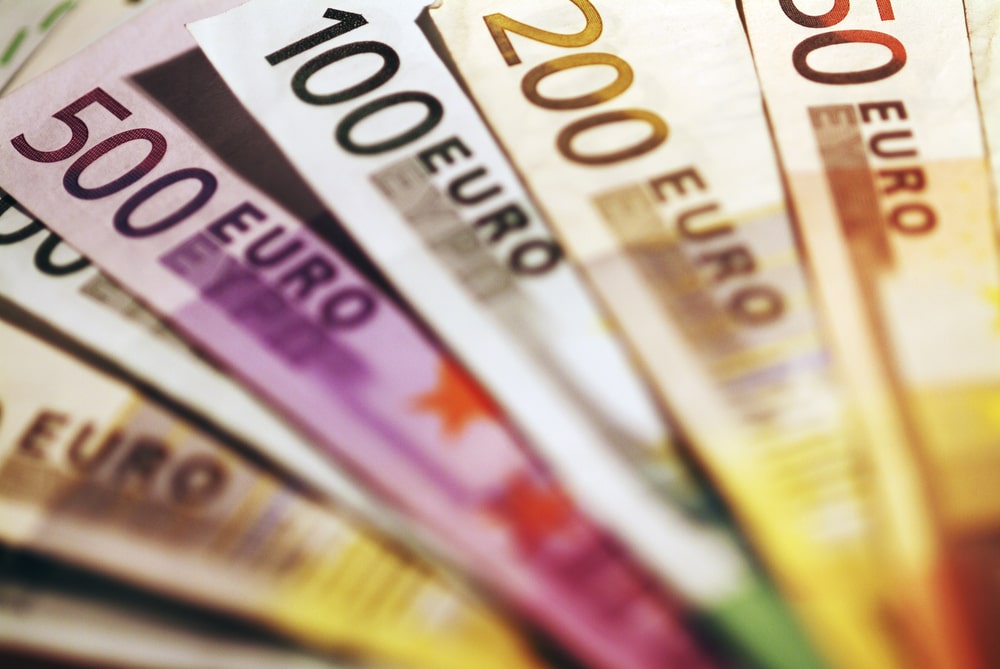 Every year, the IMF engages in Article IV negotiations with central banks and governments around the world to determine, based on Article VIII, whether the currency is convertible or not. In addition to that, some currencies may be deregulated by the central bank and guaranteed convertible by the IMF, yet no global banking institutions will want to get involved with it (e.g. the Columbian peso).

This is not a canonical list, since various institutions have different definitions of a fully convertible currency

Some countries completely forbid exchanging their currencies beyond a specific amount (e.g. the Cuban Peso and the North Korean Won). In which case, the only place to exchange these currencies outside of these restrictions is on the black market.

The Indian rupee is a partially convertible currency. India has put restrictions on trading the rupee. This usually leads to bad exchange rates when transferring money in and out of India. In our experience, these (mostly hidden) fees can add up to 10% at the €2000 bracket.

How do these restrictions apply in real life? For example, anyone willing to purchase goods or assets outside of the country above a certain amount, or anyone planning to invest in India more than a pre-defined amount of money, needs permission from the state in order to do that. The status also means that the currency is not subject to the market-driven exchange rate, and its value is subject to regulatory interventions, preventing it from becoming unstable. Some countries decide to loosen their restrictions on certain kinds of transfers, for example remittances.

On one hand, joining the club of freely convertible currencies would mean that Indian Rupee is a mature currency, able to operate on the free market. It would also improve the financial flow, open new investment opportunities, attract businesses and partners, give India access to preferable loans with lower interest rates. Indian citizens will be able to easily invest and work abroad.

A non-deliverable forward (NDF) contract on non-convertible currencies can be used to attempt to mitigate the currency's volatility risk. It allows partners to decide on profit or losses for future contracts before a contract can expire. Such settlements take place up to 2 days before the expirations of such contracts. The NDF makes it possible for those using non-convertible currencies to participate in the international market.

Meanwhile, non-convertible currencies cannot be traded on the foreign exchange market. Countries issuing such currencies would block the flow of their money to prevent further destabilization of the markets. In those times, these currencies can only be bought on the black markets. This, in turn, has an impact on the business and international partnerships, making them risky, illegal and difficult.

Read more about NDF on Wikipedia

Is the Chinese Yuan fully convertible?

There's no clear yes/no answer to this. In fact, there are two yuans. Besides the widely known CNY, there is the off-shore CNH. CNH is not regulated and is de facto fully convertible. That is, for transactions outside of mainland China, such as in Hong Kong and Singapore. If the transaction involves a party inside China, the regulations set by the Chinese central bank and SAFE, the Chinese Safe Administration of Foreign Exchange, apply. 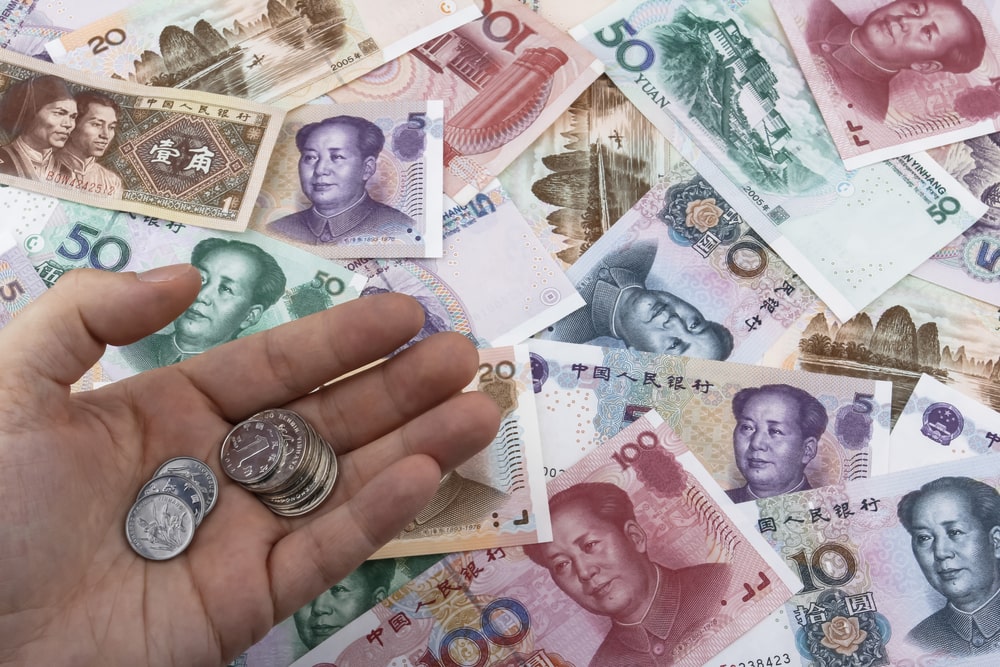 So, there's still a lot of regulation and restrictions attached to moving CNH from off-shore to on-shore mainland China. Due to the recent economic problems in China, the Central Bank has increased the restrictions. This also means that transferring money into China has become more expensive and cumbersome for banks and companies.
At the moment, it is expected that the Chinese Yuan will become a fully convertible currency by 2021.

MARCH 2022 UPDATE: Chinese policymakers have been striving to internationalize the RMB. However, this objective has taken a backseat as more urgent matters (e.g. high growth) demanded more attention from the policymakers. Thus, as of 2022, the Chinese Yuan has not attained full-convertibility.

More info about CNY and CNH?

Virtual Bank Account: a workaround for Exporters to Europe

When your business is exporting to Europe, the contracts and invoices with your customers are most often set in Euros. The Euro is freely convertible, but during the payment process to your local bank, you're likely to get an exchange rate between 3 and 6% from the mid-market rate. Ultimately, these high spread costs shrink the margins of the exporter. With B2B Pay, you can get a free virtual bank account in Europe which will allow your customers to make a free SEPA payment. B2B Pay will subsequently forward the money to your local bank account for a 1% fee.
If your bank is charging you 4% in spread costs (the difference between the buy and sell rates), you can easily find a specialized broker who will undercut that by at least 50%.

We have a few guides to guide you through the process of opening a bank account in multiple European countries and explaining why a virtual bank account with B2B Pay may be a better alternative if you are transferring money outside of Europe and taking advantage of a better rate.

We have a few guides to guide you through the process of opening a bank account in multiple countries all over the world and explaining why a virtual bank account with B2B Pay may be a better alternative if you are transferring money outside of Europe and taking advantage of a better rate.