Cyprus is one of the wonderful little island-countries located in the Mediterranean sea, famous for its great weather, food, beautiful ancient architecture, and dramatic, almost biblical nature and landscapes. For some, it is also known for low taxes, casinos, fancy hotels, and luxurious holidays. Because of its complicated history and affordable living costs, you can meet here large populations of British, Turkish, Greek, and Russian nationals, as well as citizens of others European and non-European countries. You will find them living in big cities and tiny settlements tucked somewhere between mountains and forests, in beautiful, sprawling villas with swimming pools and charming farms. Because of the island's international community, as well as a history of being occupied by the British Empire, English is a lingua franca in Cyprus, next to Turkish and Greek spoken by its biggest populations. 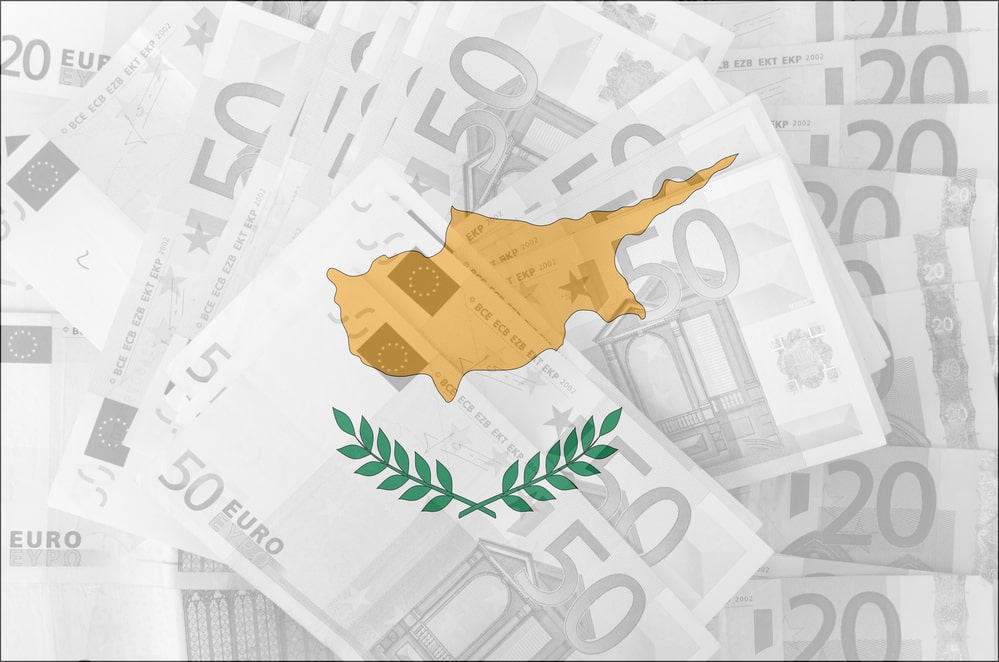 If you are looking to make this lovely island nation your home as well, whether you come as a student, worker, retiree or investor, we're here to offer you a simple guide explaining how to open a bank account in Cyprus. One important information: Cyprus is a country divided into two parts, and the North has been under Turkish influence for over 50 years now and is not recognized as a separate state by most of the world's countries. This guide does not apply to banks in the North of the island - but for many foreigners, it will be easy to open an account in the south and use it when they visit/move to the North.

Documents needed to open a bank account in Cyprus

In order to open an account in Cyprus, you don't need to have a residency - all you will be asked for is a set of documents, including:

Of course, for companies, the requirements are different and will include company incorporation documents and all documentation by its shareholders. 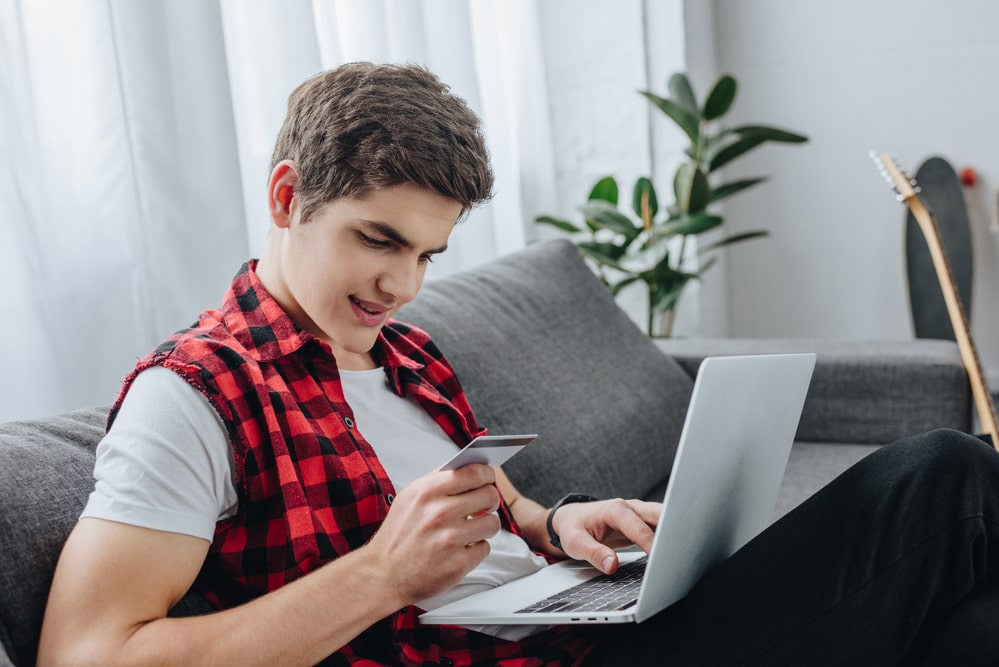 Most Cypriot banks have focused on business and private wealth management, but there are plenty of options for normal current accounts and everyday banking services such as loans, bills, insurance, phone customer service, online banking and ATMs. There are at least 3 large players in the country offering all of these options: Hellenic Bank, Bank of Cyprus and Alpha Bank.

There are more banks worth considering such as SGBC, Astrobank, RCB, and National Bank of Greece.

If you need to transfer money anywhere outside Europe, you will probably consider using a traditional bank transfer. Because banks use the mid-market rate to transfer and convert money between one another, in order to cover their expenses and to profit, your bank transfer will be subject to considerable charges. For example, if you transfer 10.000 euros from Cyprus to India, your recipient will get around 9000 euros worth of rupees, depending on the bank you use, the currency of the transaction and the charges this operation incurs, including exchange rates.

With a virtual bank account offered by B2B Pay, you get your own European IBAN account, which you can use to receive or send money from/to anywhere - it is especially convenient in Europe. Second, B2B Pay uses mid market rates as a basis and only charges a flat fee of 1% of the total transaction. For the above transfer example, your recipient would get 9900 euros worth of rupees within 24-48 hours, a much faster time than in case of regular bank transfers.

We have a few guides to guide you through the process of opening a bank account in multiple European countries and explaining why a virtual bank account with B2B Pay may be a better alternative if you are transferring money outside of Europe and taking advantage of a better rate.

We have a few guides to guide you through the process of opening a bank account in multiple countries all over the world and explaining why a virtual bank account with B2B Pay may be a better alternative if you are transferring money outside of Europe and taking advantage of a better rate.

How to open a bank account in San Marino

How to open a bank account in San Marino

How to open a bank account in the Netherlands